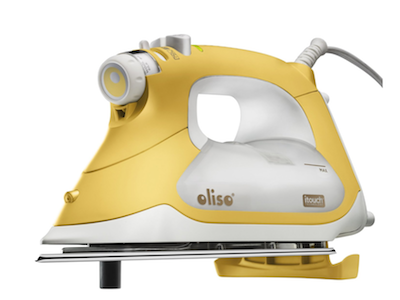 We have received many comments on the iron that we use in our tutorials.   The first time we saw someone using one of these irons we were blown away went it popped up. “How awesome is that” we squealed with delight.

No more burnt ironing mats, no more worrying if the iron had been turned off when we were miles from home and couldn’t do anything about it anyway. You know what it’s like, you can’t enjoy what you are doing as visions of the fire brigade breaking down your door to put out a fire started by your iron.

Of course we just had to have one. Being here in Australia we purchased ours from Sew Much Easier here in Australia.  But the Oliso Iron is readily available from Amazon for those in the USA.

Now I have to say that this is our second Oliso iron. We purchased the first one in March 2014 and around September 2015 the feet stopped working, although the iron still worked fine.  However, despite that, we loved the iron so much we bought a second one and this is the iron we are still using today.

So what are some of the features the Oliso Iron. 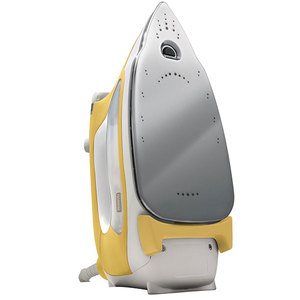 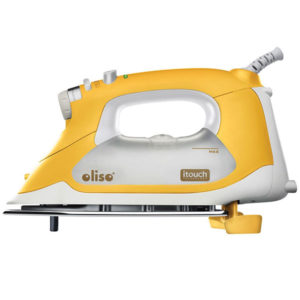 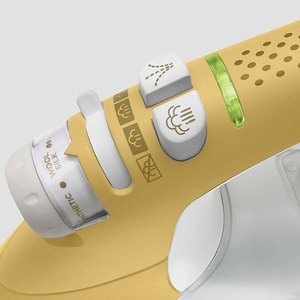 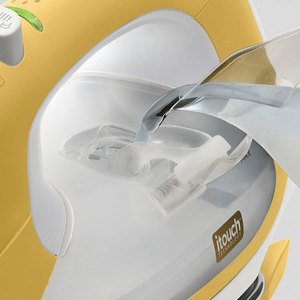 This iron has mixed reviews on Amazon, but speaking for myself, I am very happy with this iron. We use it in the studio constantly so it has done a lot of work over the time we have owned it.

Where Can You Buy the Oliso Pro Smart Iron?

The Oliso Iron is readily available from Amazon.