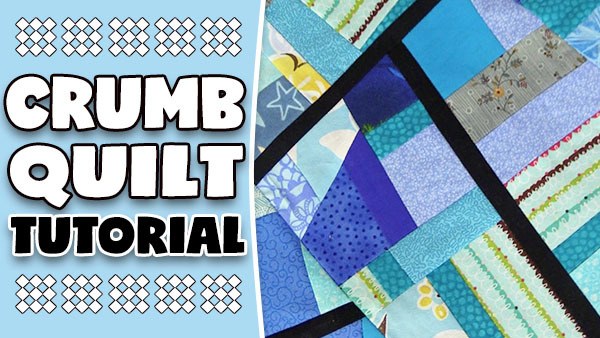 If you are anything like us, you probably have loads of small scraps of fabric that you just don’t know what to do with. You don’t want to toss them out but they are too small to actually do anything with. That’s where the crumb quilt technique comes into play. With this technique you can use up all of those small bits of fabric to make beautiful, colorful fabric that you can use to make quilts, cushion covers, applique, bags, table runners and more.

Our crumb quilt tutorial video goes through the steps in detail but in a nutshell it involves sewing together all of those little bits of fabric together to form one big piece of fabric that you can then cut down to size to suit your project. 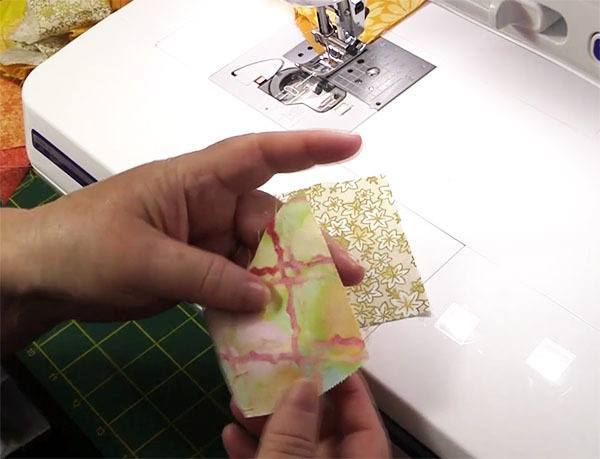 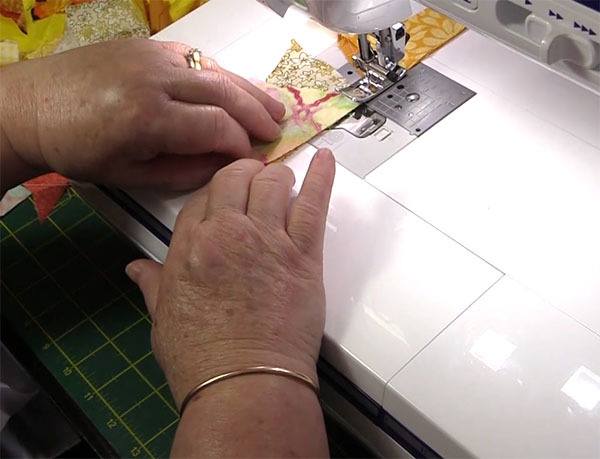 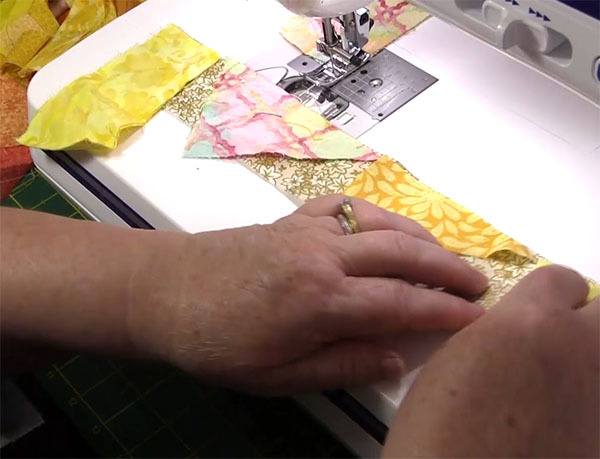 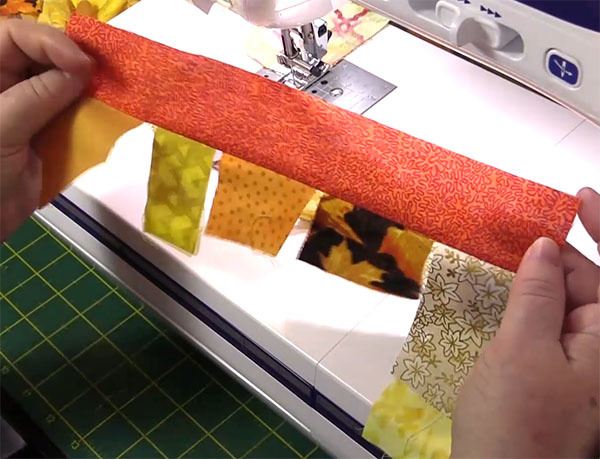 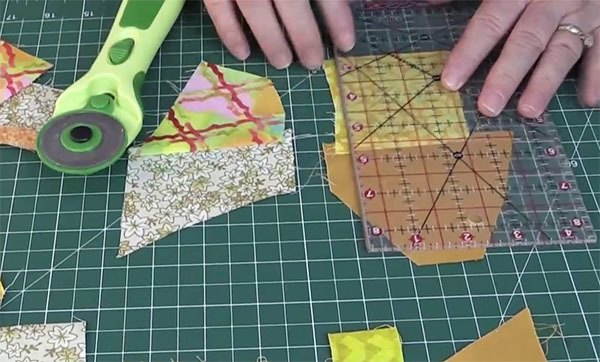 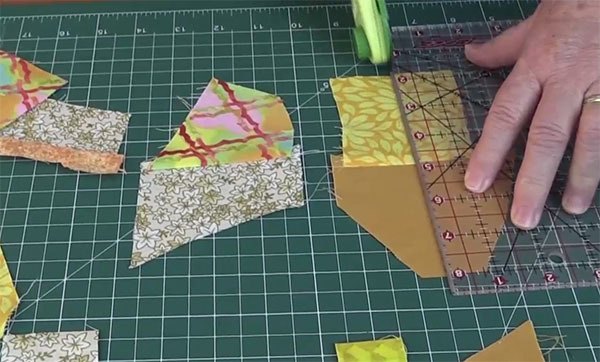 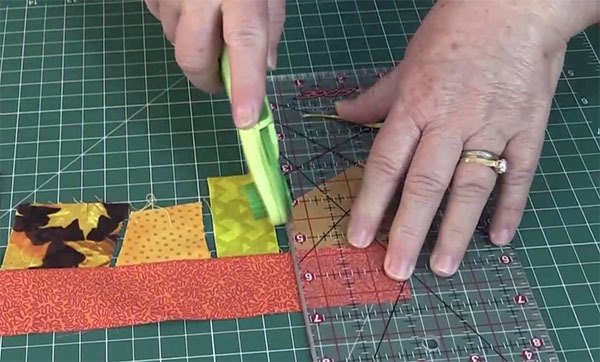 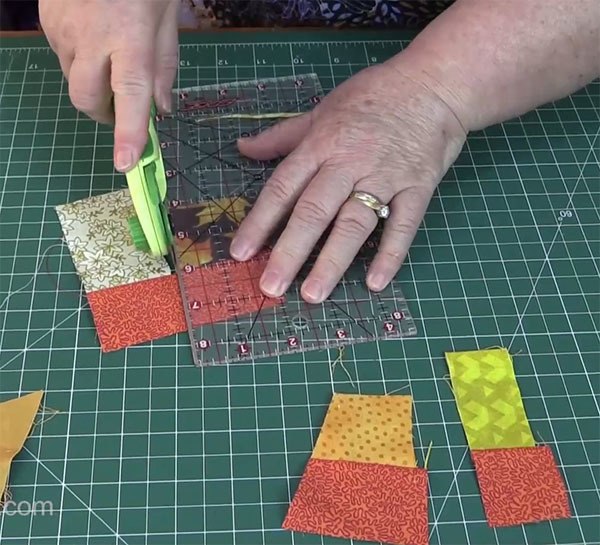 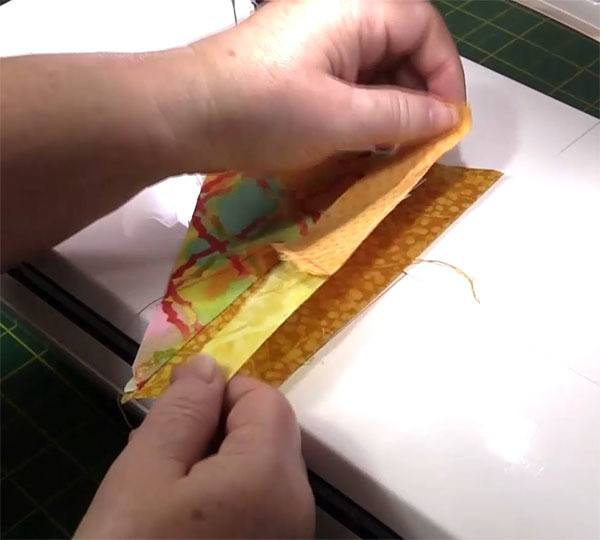 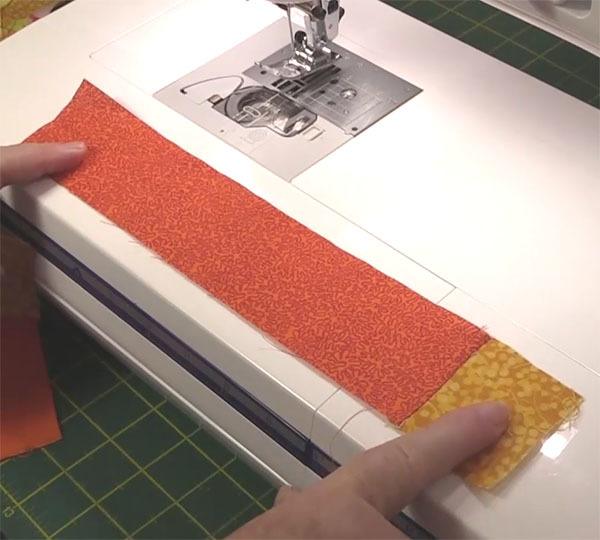 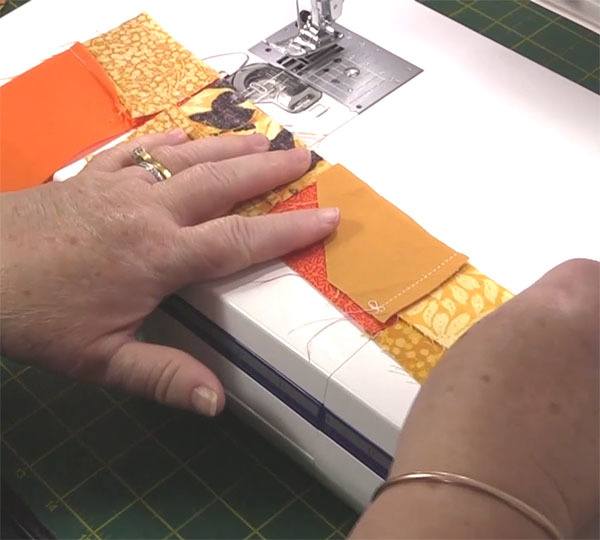 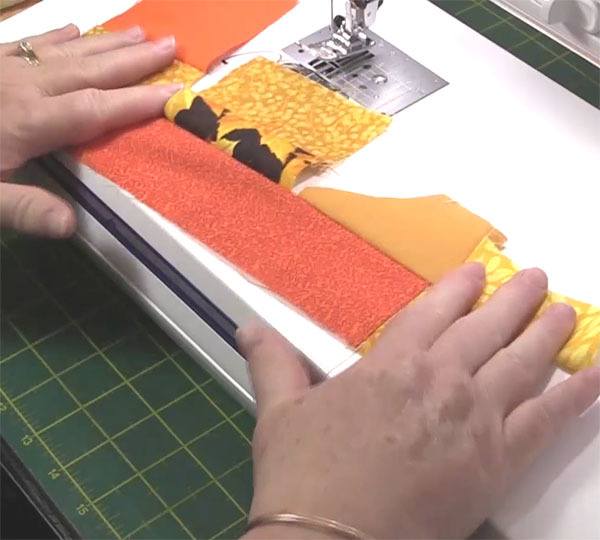 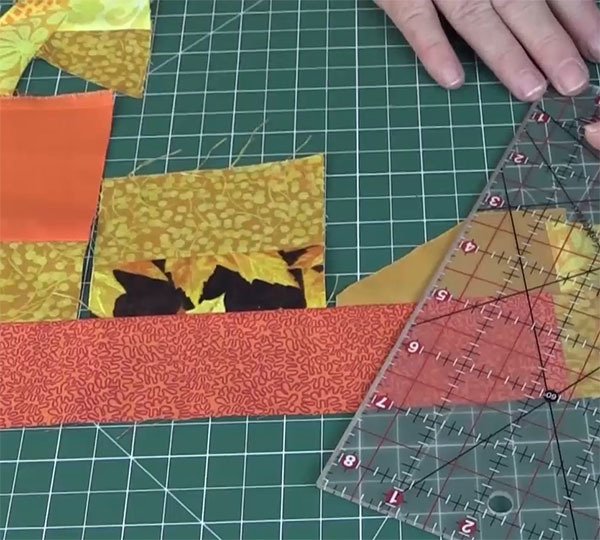 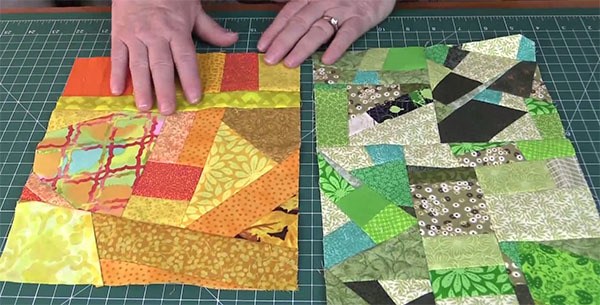 Here’s some ideas for what you can do with the crumb quilt fabric: