The quilt I made for my grandaughter Ce’Nedra (or Cedie as we call her) was made from our How to Make a String Quilt tutorial. This one was made some time ago but I hadn’t gotten around to finishing it. 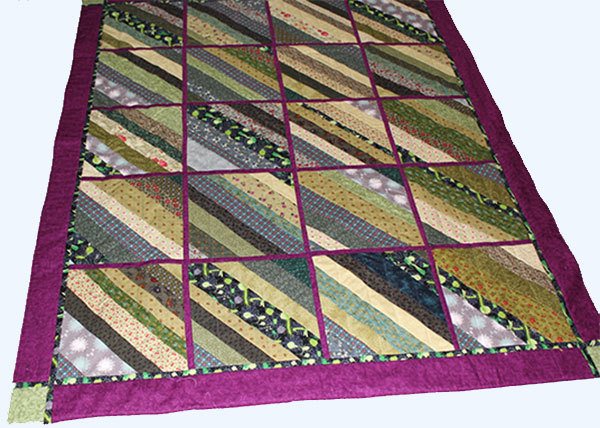 So as her birthday was approaching it was time to get it out of the cupboard and finish it off.

NOTE:
Although the blocks and sashing were made using the techniques in our String Quilt tutorial, the backing was done using the same method as our Easiest Quilt Ever tutorial.

How I finished Cedie’s Quilt 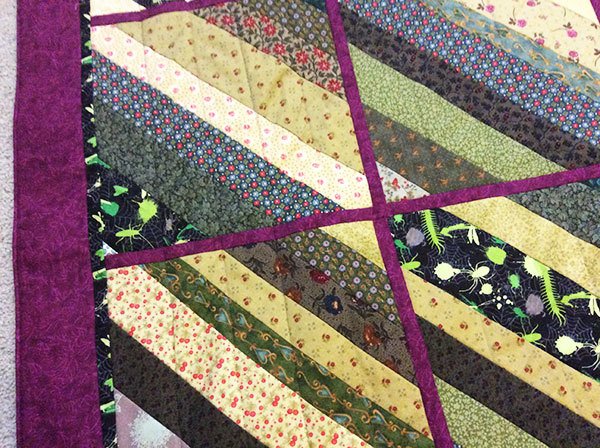 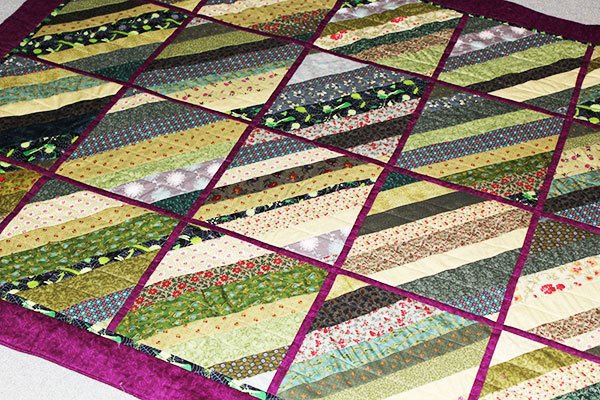