We thought it was about time we did a review and demo of the Brother Scan n Cut Universal Pen Holder. We haven’t had it for very long but I have to say, I wish we had purchased it sooner.

The pen holder allows you to use your own pens when you want to use the drawing function on the ScanNCut.

As you can see in the photo we have tried a number of pens and all of these were used with great success.
(For our list of recommended pens click here) 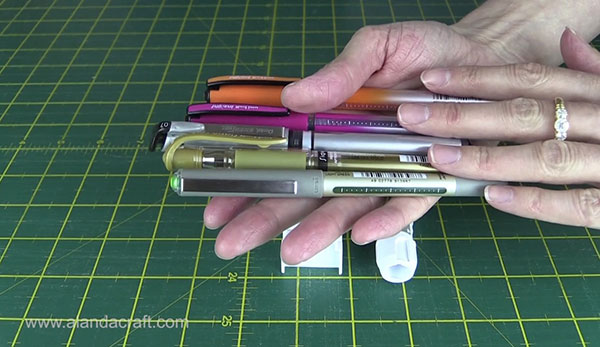 Like us, you may already have a set of the original Brother ScanNCut pens and holder, but we have found that, although they do an admirable job of drawing, there are some drawbacks.

The color choices are limited and at times we have found the tips to be a bit broad. 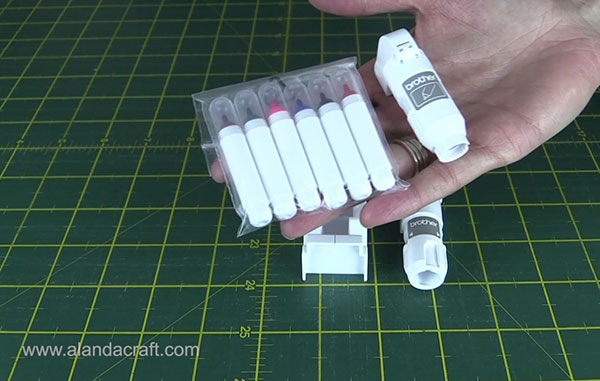 But now we can use our awesome gel pens and pens with nice fine nibs, by using the Universal Pen Holder.

Awesome as it is for drawing, the design could do with some improvements, as it can be a tad tricky to use until you work out the technique that works best for you.

The holder and base aren’t very stable when you are trying to set the pen up and keep the test paper in place as well…it’s definitely a challenge.

We found that by leaning the assembled unit backward and holding the base and holder firmly, it all came together nicely and the paper didn’t fall out.  But even with that issue, we still love it to bits.

There are two pieces to the Universal Pen Holder: 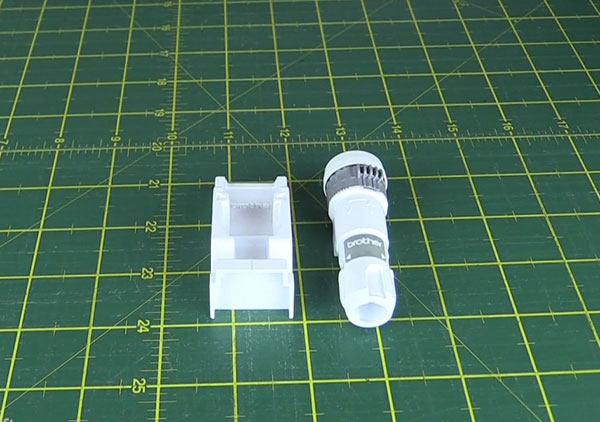 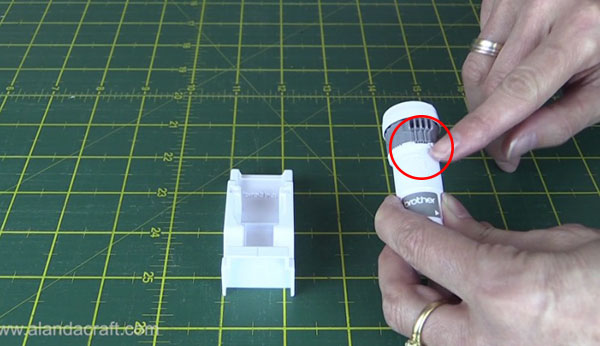 NOTE:
Remember to turn the dial to the home position when you are ready to remove the pen or change pens. 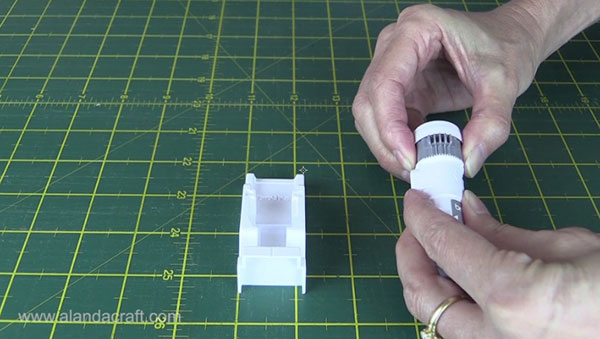 NOTE:
Do not try to push the holder into the base from the top – it won’t fit. 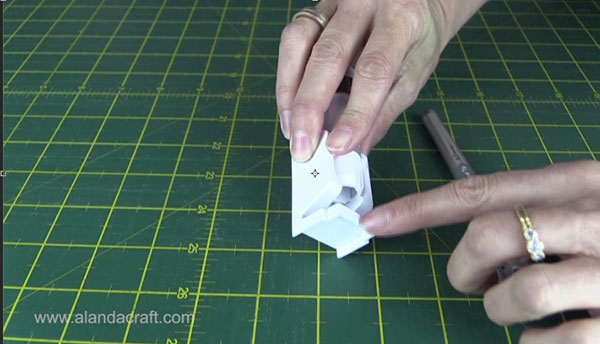 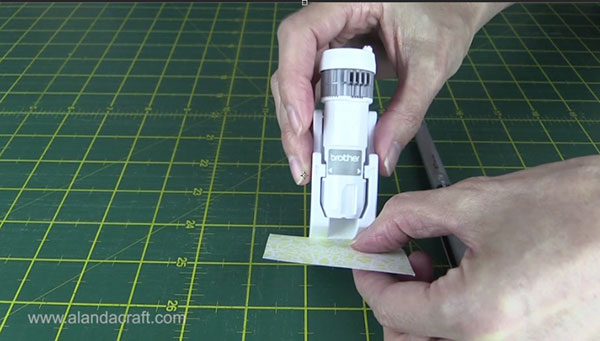 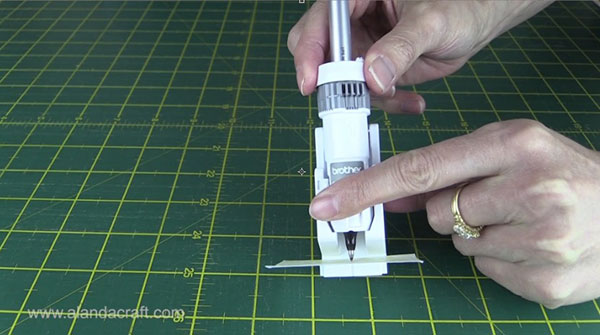 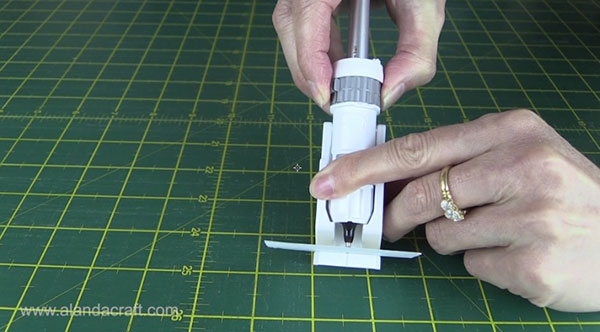 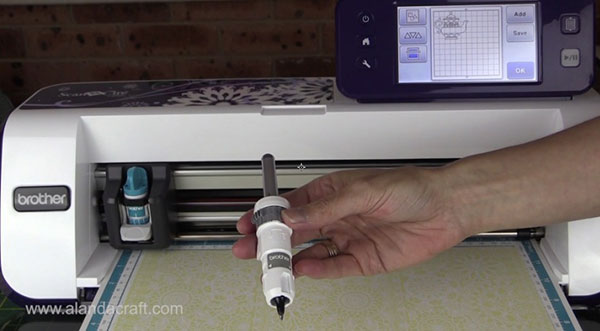 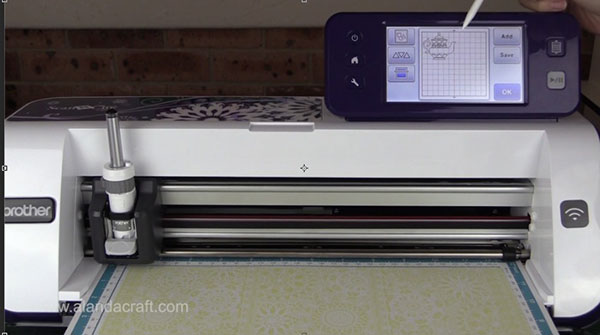 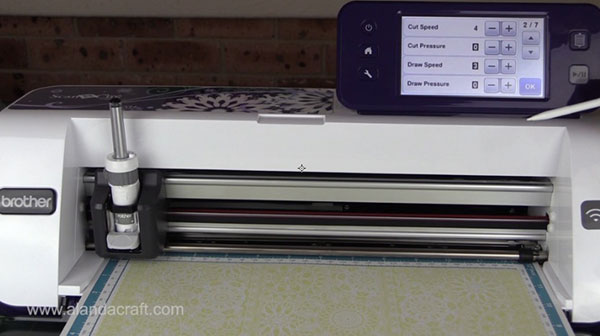 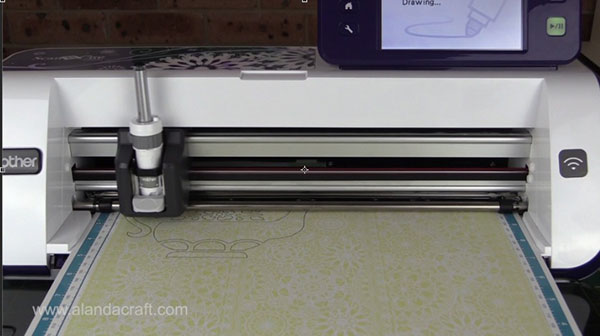 As mentioned above here is a link to a number of pens that we found worked successfully.

Where can you buy the Universal Pen Holder

The Universal Pen Holder can be purchased from Amazon. 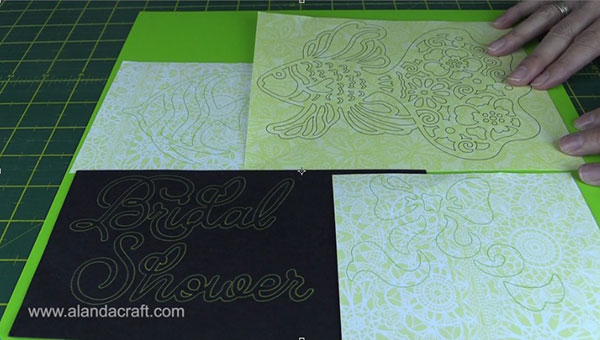