My thoughtful granddaughter, Ishta, bought me a pack of 10, 100% polyester, microfibre dish towels from Costco and one look at the gorgeous colors and I could see a beach bag in the making.

So Paula and I played around with the tea towels until we came up with a workable solution on how to do it. It had to be quick and easy to make.

We felt that simply sewing the tea towels together made the bag too long and Paula came up with the idea of using the excess as pockets. We decided that we didn’t want to cut off the piece to make pockets so we decided to simply fold up one end to make them. And it worked beautifully.

If any of the instructions below don’t make sense then watch the video for further clarification. 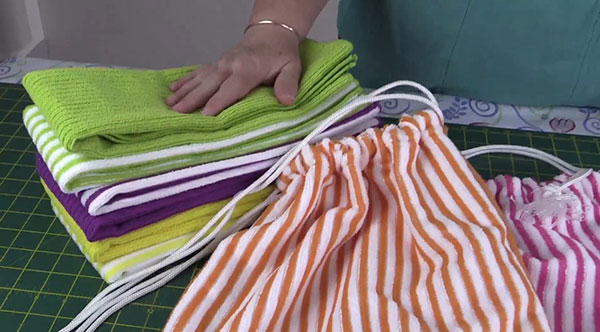 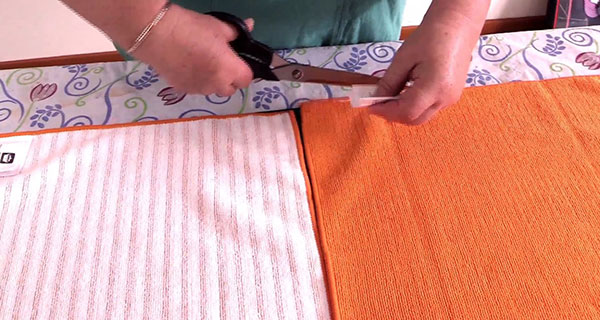 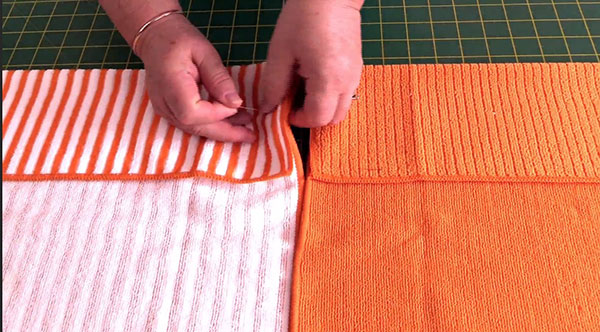 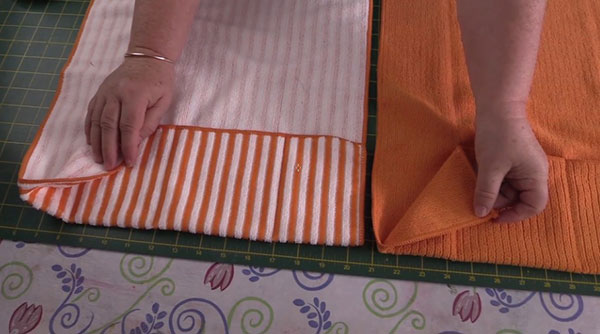 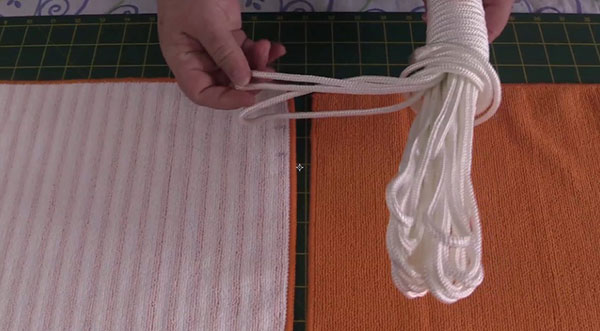 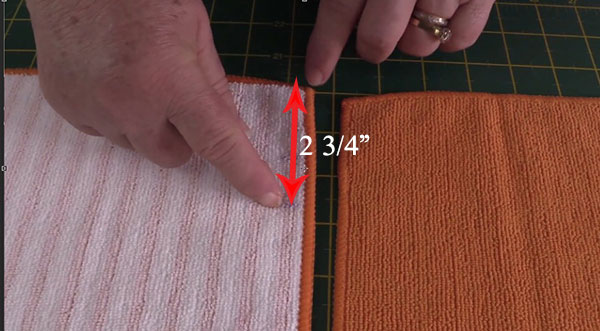 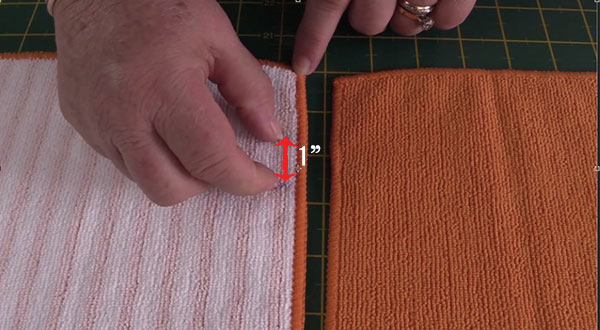 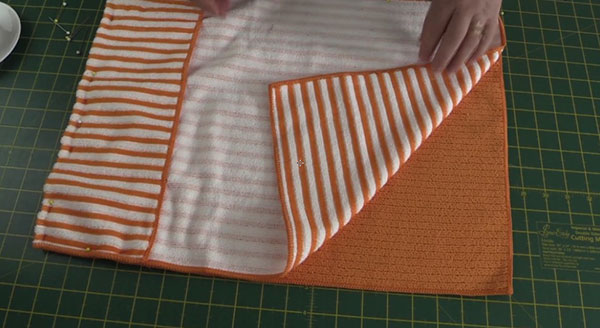 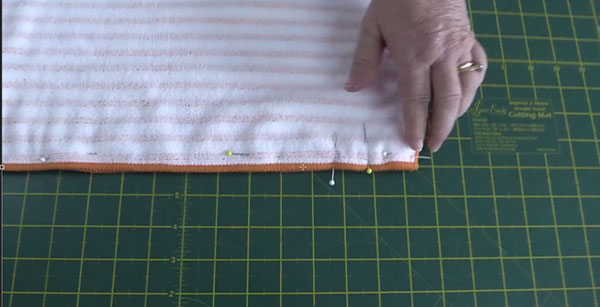 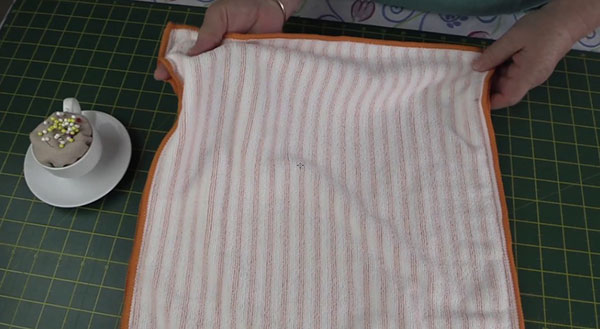 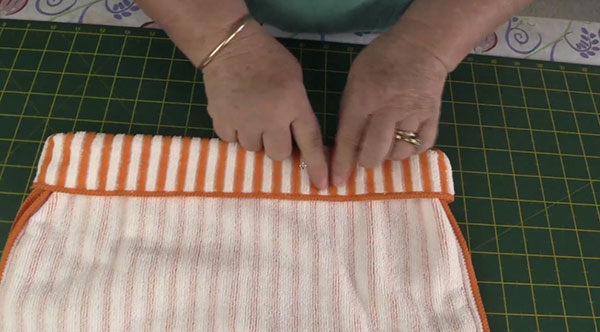 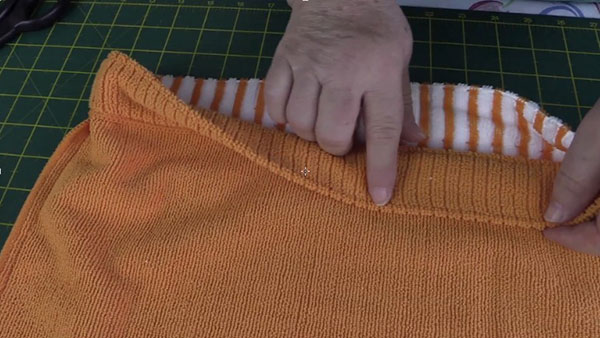 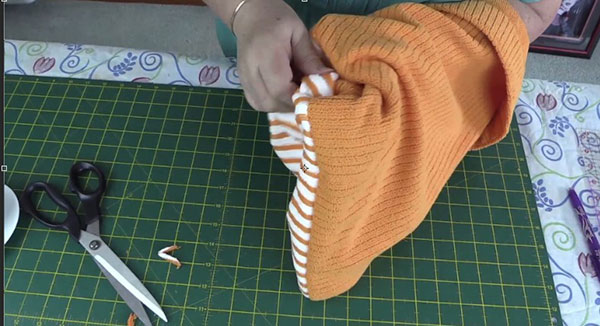 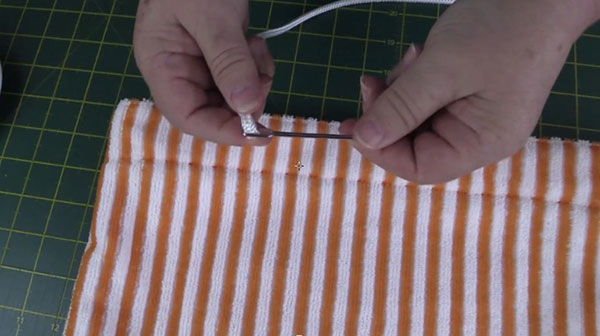 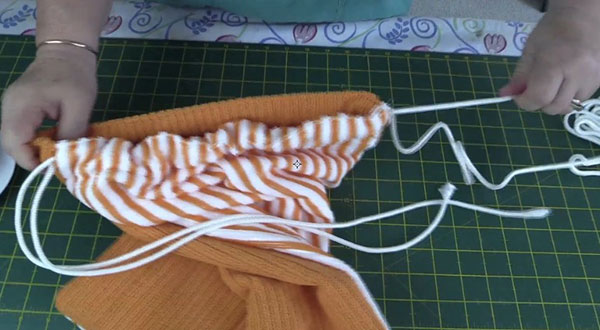 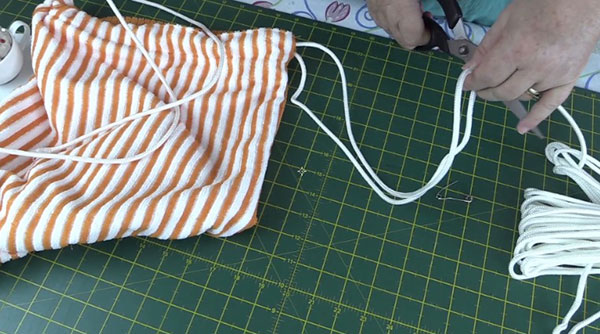 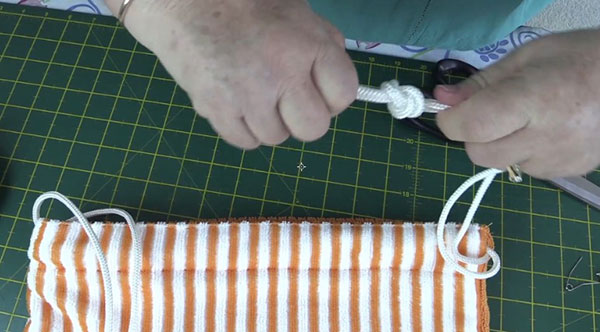 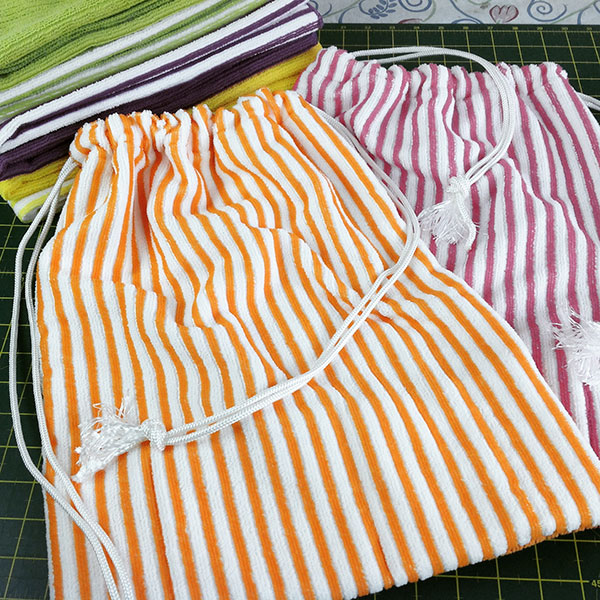